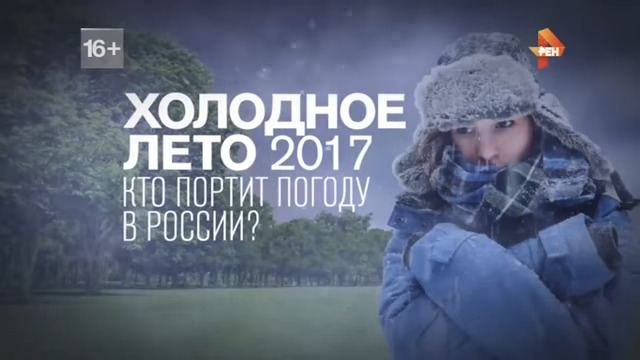 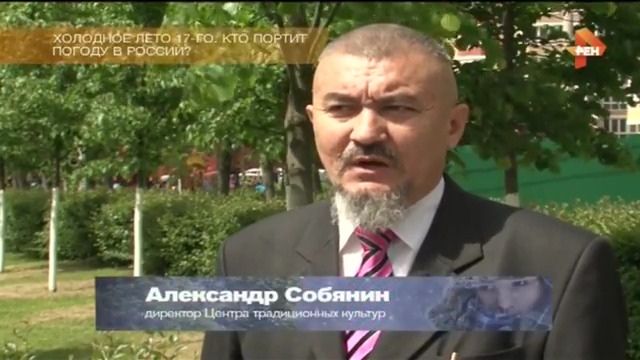 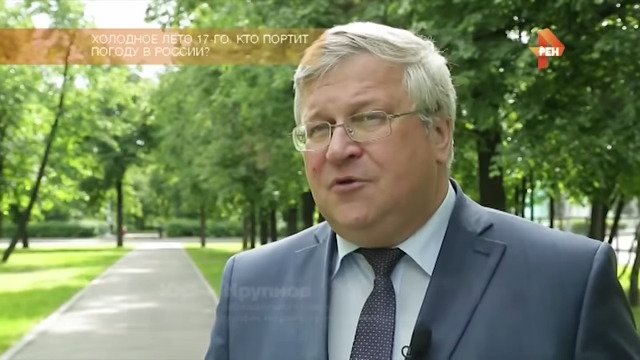 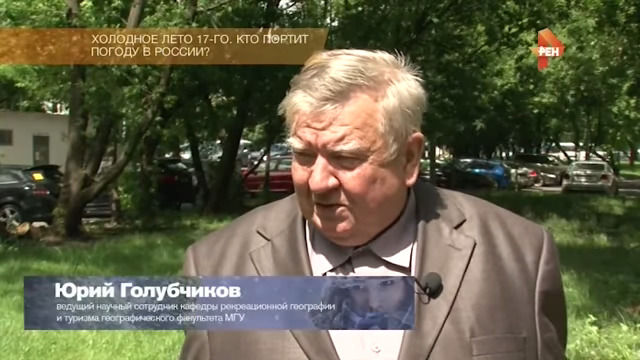 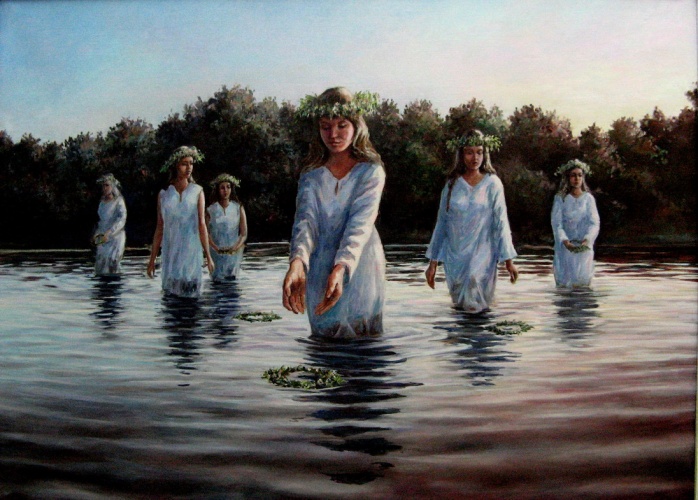 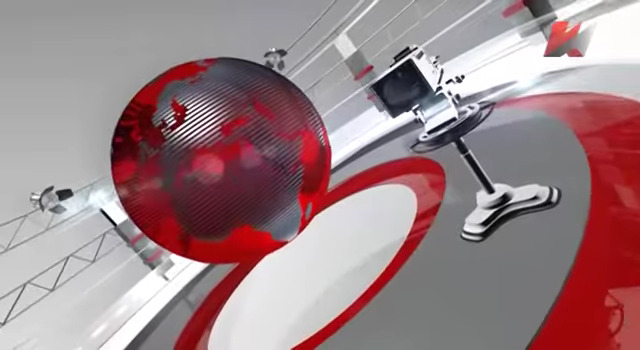 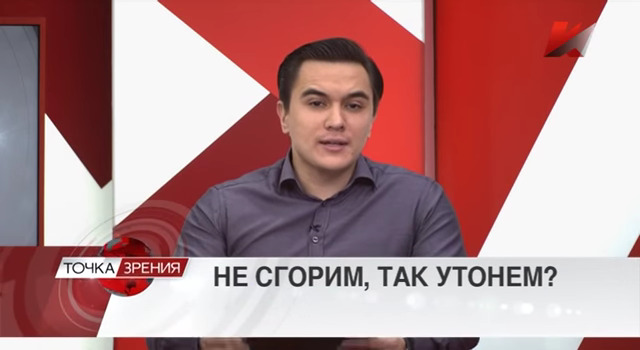 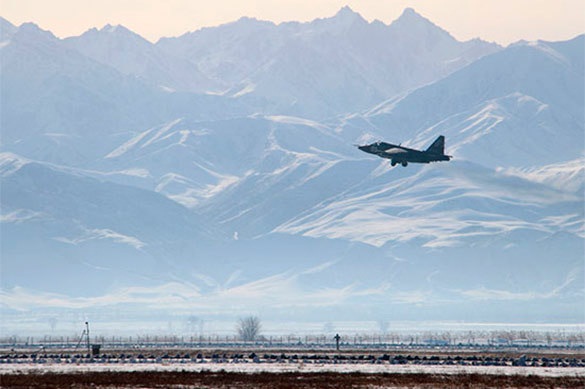 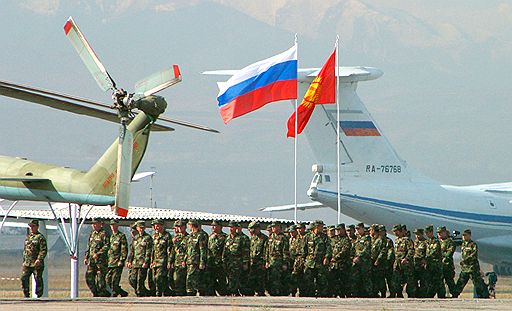 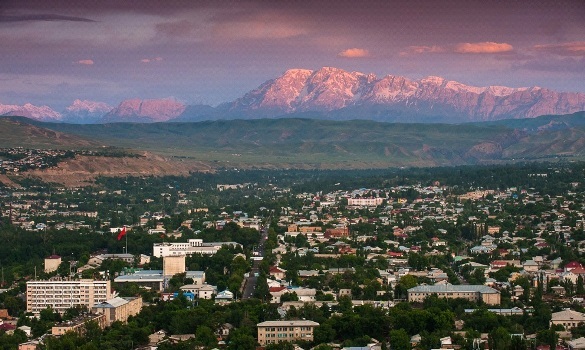 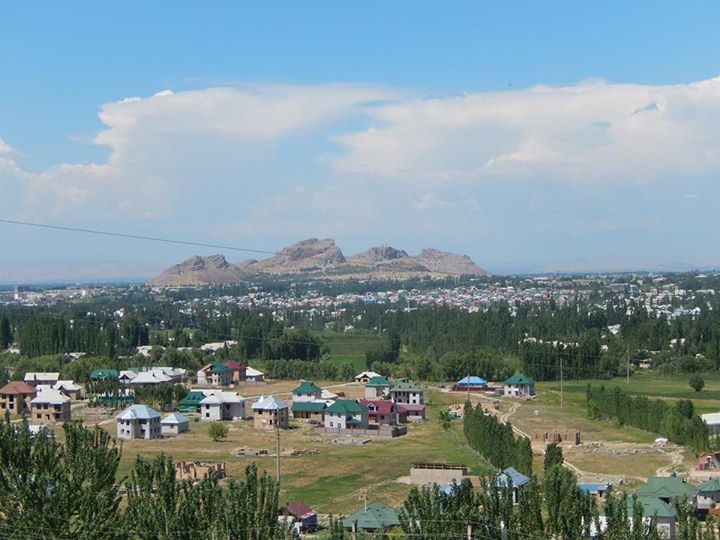 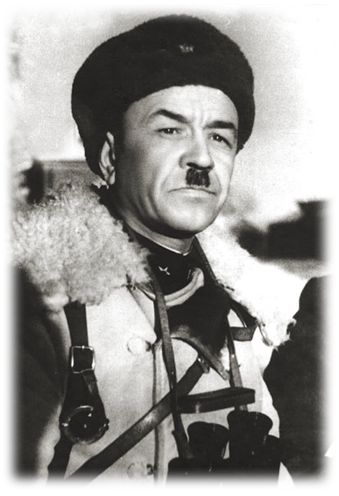 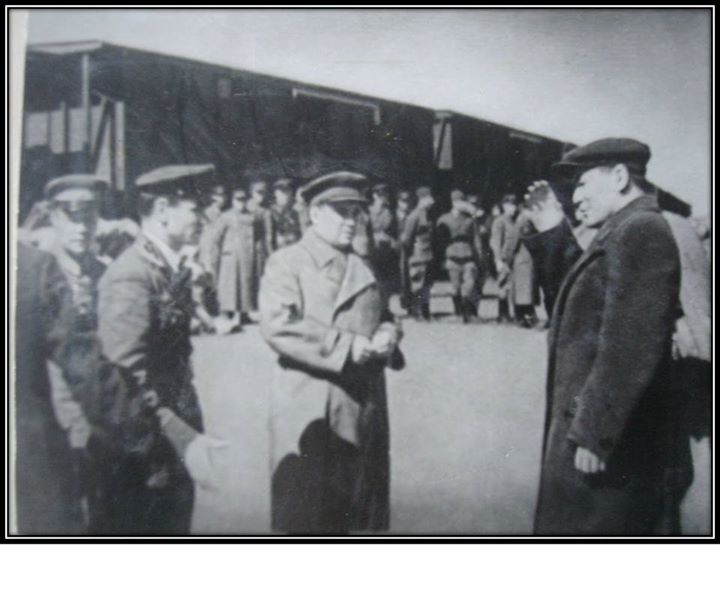 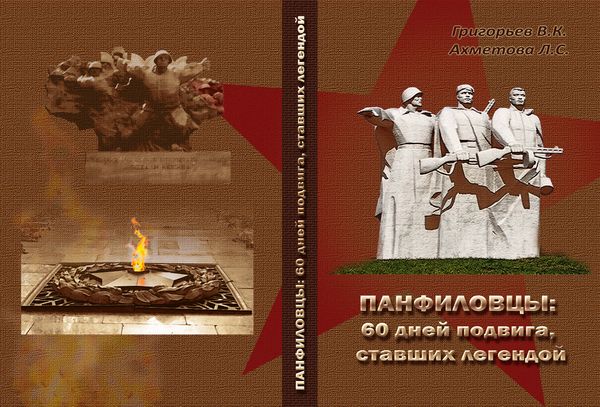 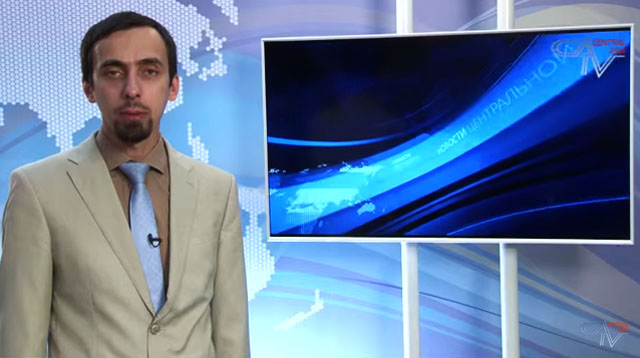 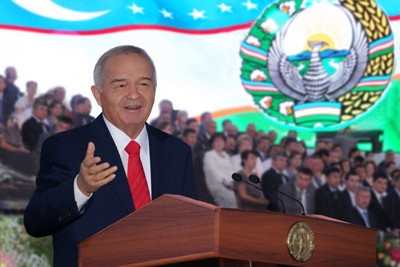 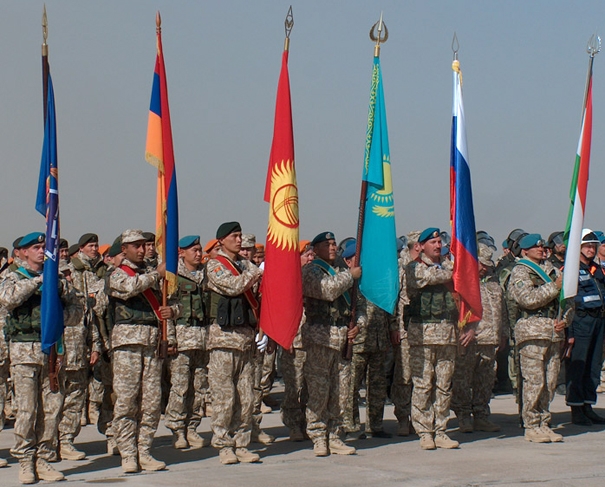 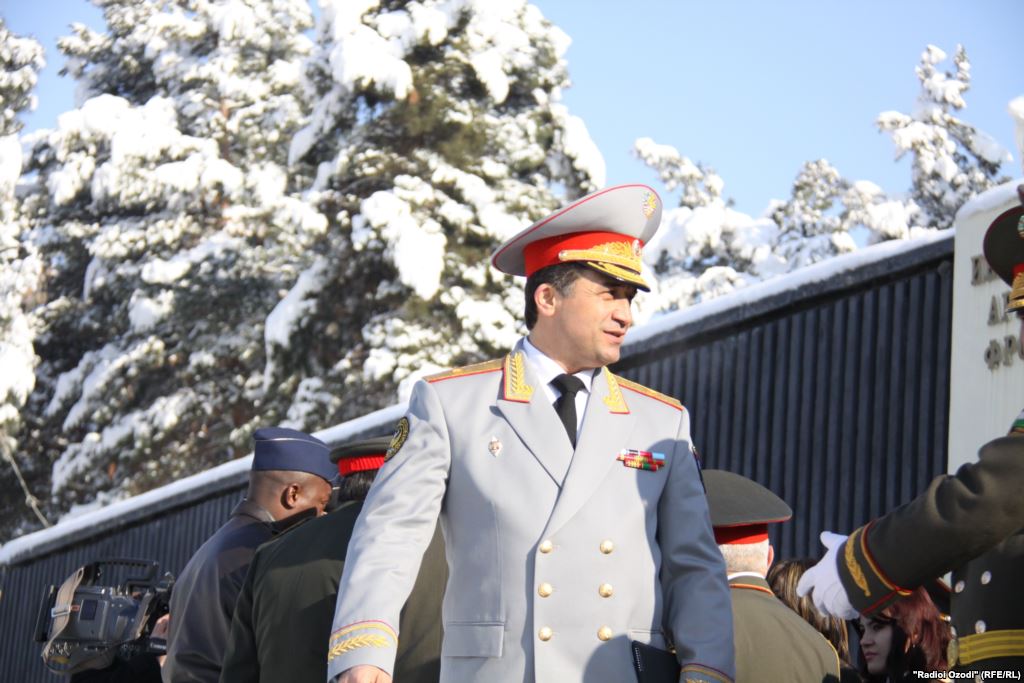 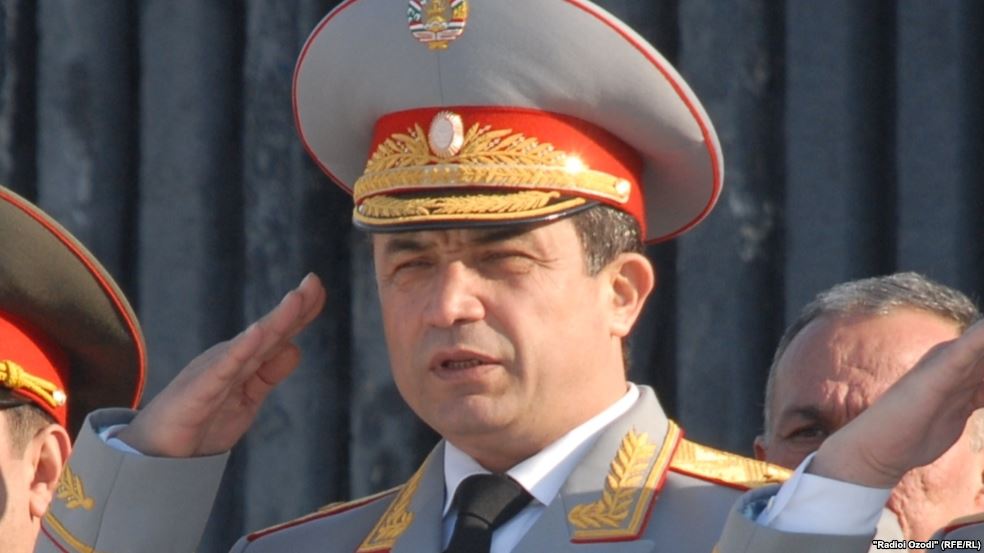 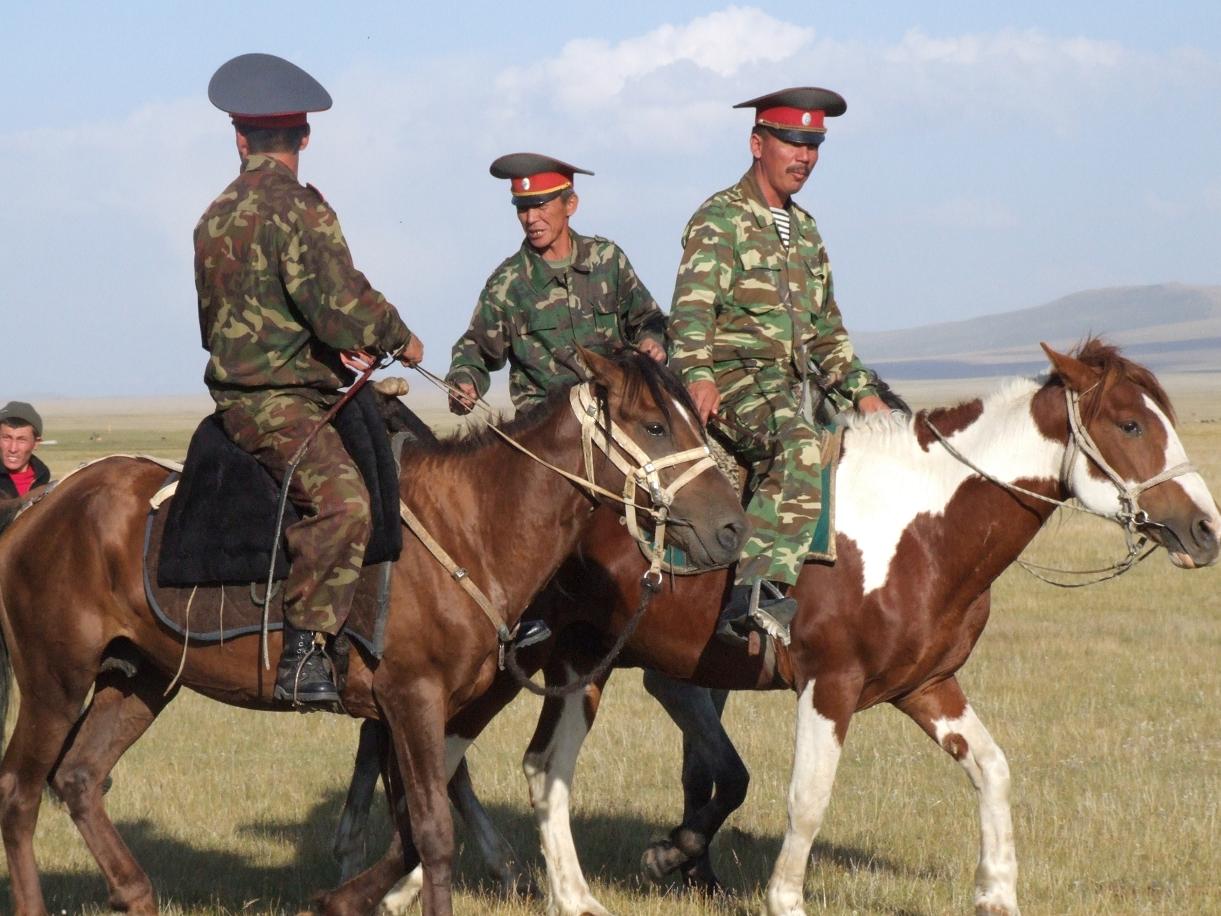 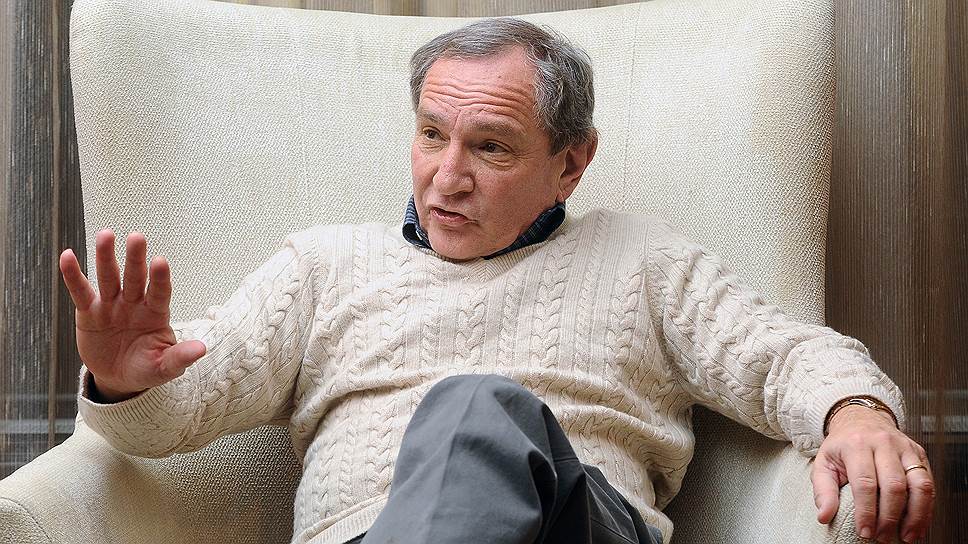 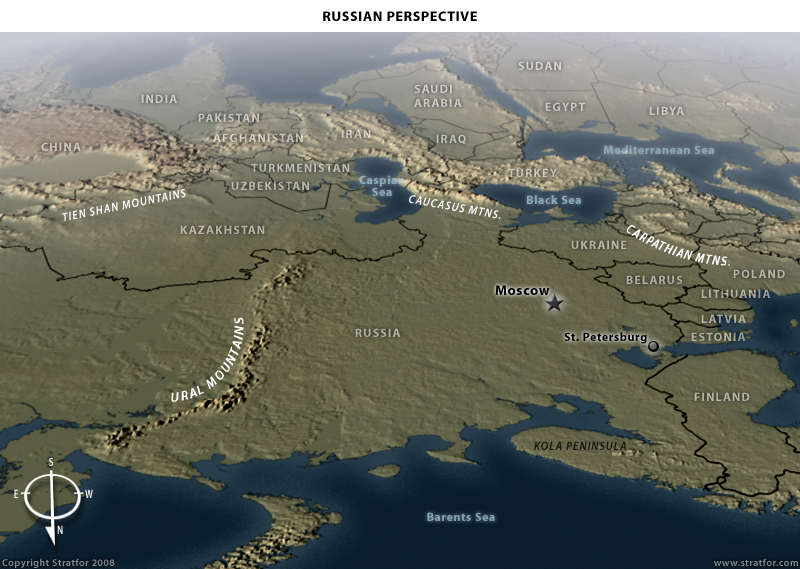 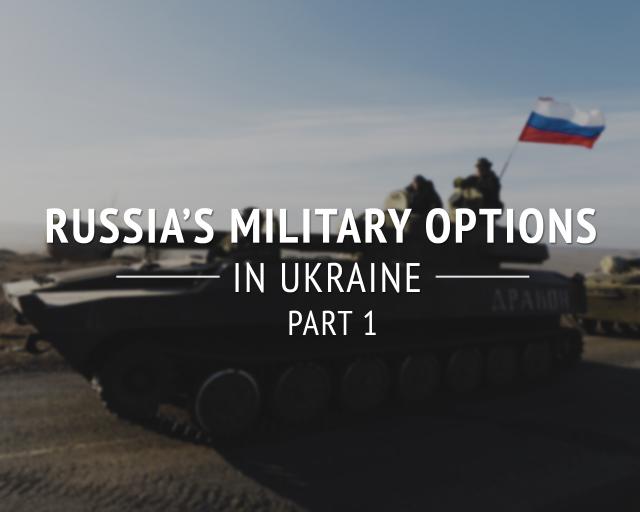 A Russian flag flies near pro-Russia militants sitting atop a 2S1 Gvozdika self-propelled howitzer as a convoy takes a break in the Donetsk region. (VASILY MAXIMOV/AFP/Getty Images)

Editor’s Note: As part of our analytical methodology, Stratfor periodically conducts internal military simulations. This series, examining the scenarios under which Russian and Western forces might come into direct conflict in Ukraine, reflects such an exercise. It thus differs from our regular analyses in several ways and is not intended as a forecast. This series reflects the results of meticulous examination of the military capabilities of both Russia and NATO and the constraints on those forces. It is intended as a means to measure the intersection of political intent and political will as constrained by actual military capability. This study is not a definitive exercise; instead it is a review of potential decision-making by military planners. We hope readers will gain from this series a better understanding of military options in the Ukraine crisis and how the realities surrounding use of force could evolve if efforts to implement a cease-fire fail and the crisis escalates.
Russia’s current military position in Ukraine is very exposed and has come at a great cost relative to its limited political gains. The strategic bastion of Crimea is defensible as an island but is subject to potential isolation. The position of Ukrainian separatists and their Russian backers in eastern Ukraine is essentially a large bulge that will require heavy military investment to secure, and it has not necessarily helped Moscow achieve its larger imperative of creating defensible borders [1]. This raises the question of whether Russia will take further military action to secure its interests in Ukraine.
To answer this question, Stratfor examined six basic military options that Russia might consider in addressing its security concerns in Ukraine, ranging from small harassment operations to an all-out invasion of eastern Ukraine up to the Dnieper River. We then assessed the likely time and forces required to conduct these operations in order to determine the overall effort and costs required, and the Russian military’s ability to execute each operation. In order to get a baseline assessment for operations under current conditions, we initially assumed in looking at these scenarios that the only opponent would be Ukrainian forces already involved in the conflict.

One of the most discussed options is a Russian drive along Ukraine’s southern coast in order to link up Crimea with separatist positions in eastern Ukraine. For this scenario, we assumed that planners would make the front broad enough to secure Crimea’s primary water supply, sourced from the Dnieper, and that the defensive lines would be anchored as much as possible on the river, the only defensible terrain feature in the region. This would in effect create a land bridge to secure supply lines into Crimea and prevent any future isolation of the peninsula. Russia would have to drive more than 400 kilometers (250 miles) into an area encompassing 46,620 square kilometers, establish more than 450 kilometers of new defensive lines, and subdue a population of 2 million. 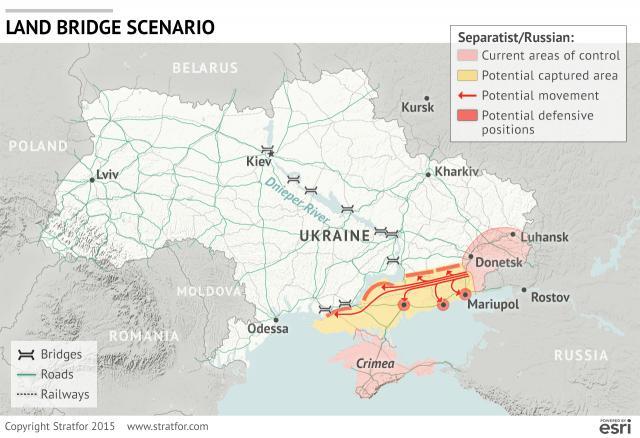 Taking this territory against the current opposition in Ukraine would require a force of around 24,000-36,000 personnel over six to 14 days. For defensive purposes, Russian planners would have to recognize the risk of NATO coming to Kiev’s assistance. Were that to happen, Russia would have to expand the defensive force to 40,000-55,000 troops to hold the territory.
Planners must also consider the force needed to deal with a potential insurgency from the population, which becomes decidedly less pro-Russia outside of the Donbas territories. Counterinsurgency force structure size is generally based on the size of the population and level of resistance expected. This naturally leads to a much wider variance in estimates. In this scenario, a compliant populace would require a force of only around 4,200 troops, while an extreme insurgency could spike that number to 42,000. In this particular case, no extreme insurgency is expected, as it would be in cities such as Dnepropetrovsk, Kharkiv or Kiev. The defensive force could overlap with the counterinsurgency force to some degree if there were no external threat, but if such a threat existed the forces would have to be separate, potentially doubling the manpower required to secure the territory. 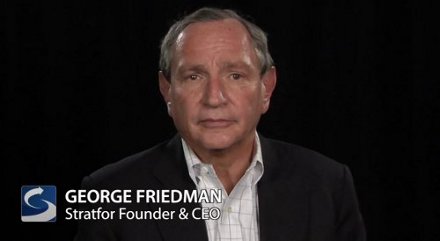 https://www.youtube.com/watch?v=QeLu_yyz3tc
Tuesday 02/03 5:30 pm - 7:15 pm
The Chicago Council on Global Affairs and Stratfor founder and CEO George Friedman present a discussion on the emerging crisis in Europe. Europe has inherent flashpoints smoldering beneath the surface which are destined to erupt again, including half a dozen locations, borderlands, and cultural dynamics that have the potential to upend Europe as we know it, says Friedman. He identifies the flashpoints and discusses how can we prepare.
Video Transcript: http://www.thechicagocouncil.org/event/europe-destined-conflict

https://www.youtube.com/watch?v=r-8KV_GurLY
Flashpoints: The Emerging Crisis in Europe.
A major new book by New York Times bestselling author and geopolitical forecaster George Friedman (The Next 100 Years) with a bold thesis about coming events in Europe, this provocative work examines ‘flashpoints’—unique geopolitical hotspots where tensions have erupted throughout history—and why conflict is due to emerge again.
“There is a temptation, when you are around George Friedman, to treat him like a Magic 8-Ball.” —The New York Times Magazine
With uncanny accuracy, George Friedman has forecasted coming trends in global politics, technology, population, and culture. Now, in Flashpoints, he focuses on the continent that was the cultural and power nexus of the world for five-hundred years: Europe. Analyzing the historical fault lines that have existed for centuries within the borderlands of Europe and Russia-which have been the hotbed of numerous catastrophic wars-Friedman walks readers through the flashpoints that are smoldering once again. The modern-day European Union was crafted in large part to minimize these built-in geopolitical tensions, but as Friedman shows with a mix of fascinating history and provocative cultural analysis, that design is failing. Flashpoints is George Friedman’s most timely book, delivering an unflinching forecast for the coming years.
About the author:
George Friedman is the Chairman and founder of Stratfor, the world’s leading private intelligence company. He is frequently called upon as a media expert in intelligence and international geopolitics, and is the author of six books, including the New York Times bestsellers The Next Decade and The Next 100 Years. He lives in Austin, Texas.
This Authors at Google talk was hosted by Boris Debic. 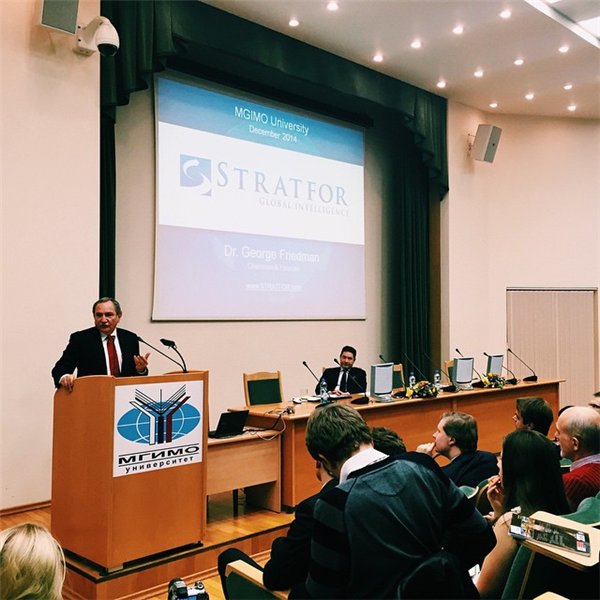 [8] Viewing Russia From the Inside. Geopolitical Weekly by George Friedman. The Ukrainian Issue. The Future for Russia and the West // Stratfor. 16.12.2014.
http://www.stratfor.com/weekly/viewing-russia-inside 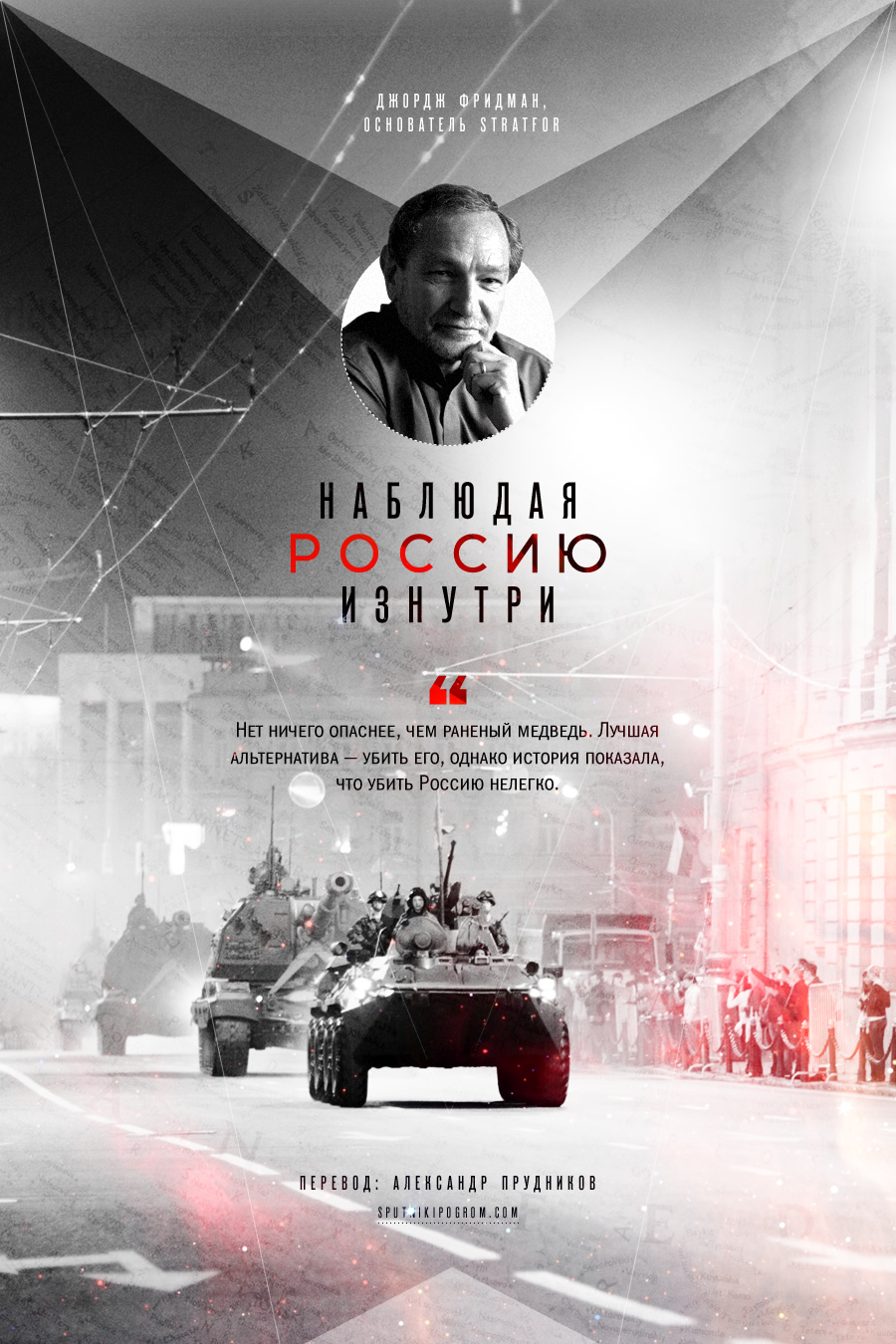